JetBook is the world’s most comprehensive guide to the world of business aircraft and helicopters in the world today. Packed with gorgeous, full-color photography of the aircraft flying with full details and specifications from the manufacturers, this second English edition of the book is the ultimate book for aviation industry lovers around the world.

More than just a visual treat, the 280 pages of the award-winning publication reveal the details, facts, and statistics that tell the story of each aircraft, revealing their layout, flight range and performance, and even the latest prices. Combined with comparison charts and graphs, this book gives its readers all the information they need to know.

The third edition includes a unique section which can assist and inspire anyone who might be considering the purchase of an aircraft. This series of articles brings you an essential guide in your decisions to find the right form of aircraft ownership, advising on decision if brand new plane or a pre-owned jet, select the most suitable aircraft, efficiently use your jet for your corporation, the possibilities from high-end luxury completion services in designing a custom wide body aircraft cabin and choose the right maintenance provider for your aircraft type and much more.

Accompanying a full profile of each of the 54 business jets and 31 helicopters are interviews with four industry leaders. Also included are in-depth profiles of the world’s leading aircraft and helicopter manufacturers today, including Gulfstream, Bombardier, Dassault, Boeing, Airbus, Cessna and HondaJet among others.

No other guide on the marketplace can match the vision and depth of JetBook, the making of which took a full two years of dedicated research from the author and her team.

JetBook is a one-of-a-kind book. Now, in this updated edition, readers can enjoy an inclusive snapshot of the business aircraft and helicopter industry as it stands today. Order JetBook, The Complete Guide to Aircraft and Helicopters today, set your sights to the sky, and soar!

JetBook presents the complete portfolio of business jets and helicopters, plus a series of interviews with aviation leaders. Printed on premium matt paper the JetBook is 280 pages long and measures: 295x240mm, the book is a hard cover edition with registered ISBN 978-80-270-9755-5.

The Ultimate Guide to Business Aircraft and Helicopters

Choose from 3 new alternative covers and fly above the sky!

“Without any doubt, JetBook is one of the most beautifully presented aviation books
I have ever seen.
And I mean that in the context of all Aviation books,
not just Business Aviation or private jets.
It is truly a gorgeous gift and I am very grateful.“

I consider Jetbook the most valuable guide to what aircraft are available and it details why you might opt for a particular one. Not being listed may make you wonder why not.

What a well done and fantastic book!

Jorge Colindres, Exc. Chairman and Founder of The Registry of Aruba and San Marino, USA

It’s amazing book and from my view it will be very helpful and inspiration for all who are interested in about planes.

One of the world's most excellent aviation publications. Highly recommendable to get a copy.

JetBook provides articles on deciding on the right form of aircraft ownership, choosing the most suitable aircraft and maintenance center, how to plan the perfect trip and how to use a corporate jet most efficiently is also a part of this expanded edition. 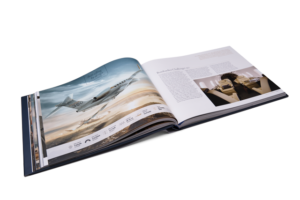 Exclusive images of aircraft and interiors – images and diagrams of the aircraft. 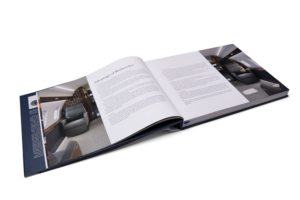 Fleet comparision of every aircraft of all OEMs featured in JetBook.

JetBook was crafted and meant for business jets users and potential aircraft owners to help them to decide when purchasing aircraft or using/chartering/flying jets and helicopters. In several years we build up unique international network for JetBook distribution aiming to reach as many as possible clients for business aviation such as aircraft owners, flying corporations using business jets for their business travels, VIPs, governments representatives, movie stars and singers, aircraft operators, FBO owners, VIP airport facilities etc. JetBook is available for individual purchase online and at selected online book sellers. However, the main distribution includes selected VIP clients and over 500 locations around the world such as:

Choose from 3 new alternative covers and fly above the sky!

“I am using JetBook in my daily business. It is a luxury and comprehensive way to show my customers the wide range of Business Aircraft listed with the most important features in one physical medium.“

Charlotte Pedersen & Her life with helicopters

Charlotte Pedersen is the Chief Executive Officer of Luxaviation Helicopters, part of the Luxaviation Group headquartered in Luxembourg. The helicopter company is a worldwide organization managing VIP helicopters for private and business clients, specializing in helicopter management and yacht operations with a focus on exceptional [...]

Experience makes a distinct difference when registering an aircraft

After selecting your desired aircraft, where to register the aircraft is the next major decision. JetBook asked Mr. Jorge C. Colindres for his comments and suggestions, after all, he does have 27 years of experience in aircraft registration matters. Mr. Colindres founded the Aruba registry [...]

Whether you’re planning a business trip or attending a reunion to spend time with your loved ones, travelling in grand style and luxury will make these trips even more memorable. Flying to a destination is an exciting adventure, especially when it is inexpensive. HighProfile is [...]

Why not use a supersonic business jet?

When time is precious and you can’t afford to waste it, but that crucially important business meeting is on the other side of the Atlantic, why not fly supersonic? Take off in the morning, attend the meeting, and arrive back on the same day. It’s [...] 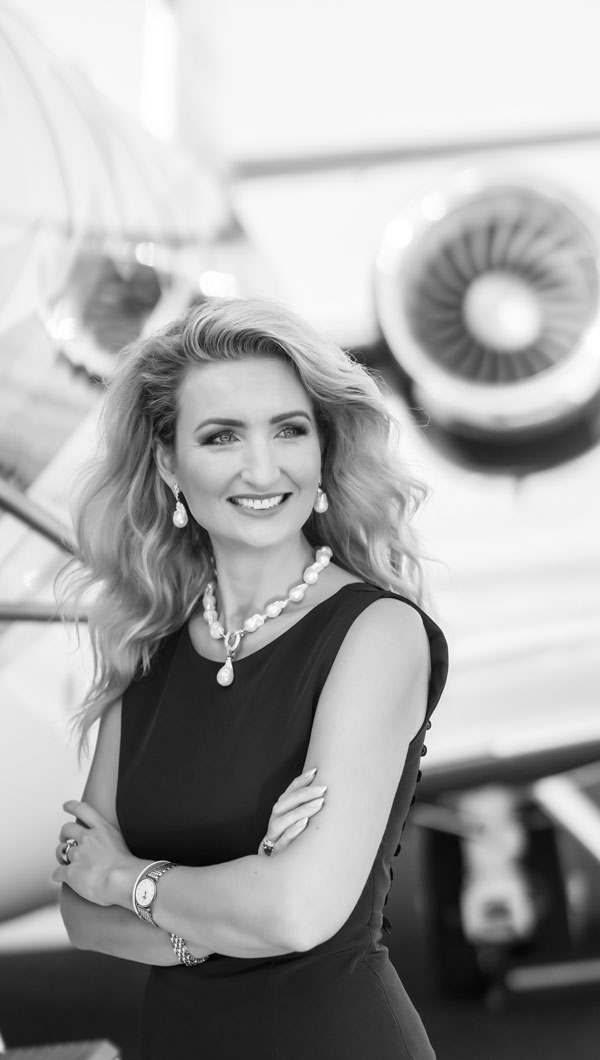 Antónia Lukačínová is a leader in the modern European aviation industry and the author of JetBook: The Ultimate Guide to Business Aircraft and Helicopters, the world’s leading source of information for people seeking the most up-to-date information on the latest business aircraft.

Her continuing involvement as a key player in the aviation industry was solidified when she founded the Sapphire Pegasus Awards, an annual series of awards recognizing outstanding performances in the industry supported by several business aviation associations, namely the EBAA, BACA, WCA, AfBAA, RUBAA, and CEPA. Currently, she is a member of its advisory board.

In a career spanning twenty years of success, Lukačínová has received recognition as a trailblazer in promotions and commercial development. In 2009 she was nominated for the prestigious Manager of the Year Award in the Czech Republic in four categories, where she was named a TOP 3 manager in the Young Managerial Talent and Services Sector categories.

In 2011, she received recognition of achievement by Brazilian manufacturer Embraer for preparing and executing a communication strategy to support the sales efforts in the Czech Republic and Slovakia. Thanks to her success with JetBook and the Sapphire Pegasus Business Aviation Awards, Antonia was named among the TOP 10 leaders of European Business Aviation by Aviation Week magazine during EBACE 2016 in Geneva. Antonia and Media Tribune received the Award for Best Aviation PR Agency 2016 given by London’s Corporate Vision Magazine, Business Excellence Award for Most Outstanding Aviation PR Agency Europe 2020 and 2021 given by Acquisition International London.

The author of the book has co-operated with the following people:

This error message is only visible to WordPress admins